Share a memory
Obituary & Services
Tribute Wall
Read more about the life story of Larry and share your memory.

Larry Eugene Baker of Pierceton, Indiana passed away at 6:42 p.m. on Monday, October 31, 2022 at Parkview Whitley Hospital in Columbia City, Indiana at the age of 80.

He was born on September 11, 1942 in Warsaw, Indiana to Wilber and Cora (Marvel) Baker.  On February 2, 1964 he was married to Mary Diane Faulkner.  They were blessed with two children and shared 56 years of marriage together before she passed away on December 25, 2020.

Larry was a lifetime resident of Kosciusko County, Indiana where he was a 1960 graduate of Warsaw High School.  Upon graduating he started working at R.R. Donnelly & Sons in Warsaw, Indiana.  He was always a reliable hard worker and accomplished his apprenticeship as a pressman and worked there until his retirement.

But retirement never slowed Larry down, he enjoyed cutting wood and selling it to campers.  He baled hay with local farmers, loved spending a good day mushroom hunting and of course playing cards with anyone.  Everyone also knew that Larry LOVED watching all kinds of sports and was a huge NASCAR fan.  He spent many years racing at the Warsaw Speedway with his brothers and enjoying their company.  Larry was a loving husband, father, grandfather, great-grandfather, brother and friend to many…he will be dearly missed by all.

There will be a gathering of friends and family from 5:00 – 7:00 p.m. on Saturday, November 12, 2022 at Redpath-Fruth Funeral Home, 225 Argonne Road, Warsaw, Indiana.  Burial will take place at a later date at Hillcrest Cemetery in Pierceton, Indiana. 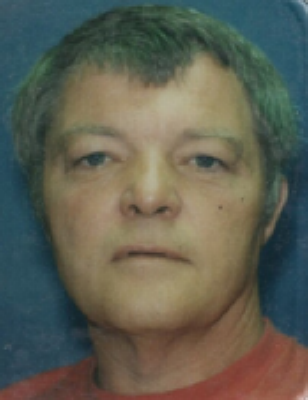