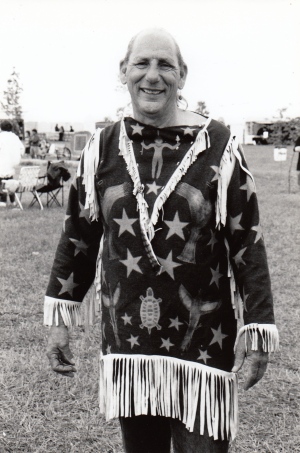 Melvin “Mel” Cameron of Pierceton, Indiana and former resident of Rochester, Indiana passed away at 11:10 a.m. on Wednesday, November 18, 2020 at his residence surrounded by his family at the age of 85.

He was born on January 15, 1935 in Decatur, Illinois.  Melvin graduated from Lakeview High School in Decatur, Illinois in 1952.  He attended a number of technical colleges upon graduation.  In 1954 he enlisted in the U.S. Navy and served in the Korean Conflict until his honorable discharge in 1958.  Afterwards he continued serving in the Navy Reserves and the Civil Air Patrol out of St. Louis, Missouri.

He had a mechanical mind and was great with his hands which he used over the years doing many things.  He worked as an auto mechanic, an HVAC technician and as a locomotive diesel mechanic.  He spent his days making things work, installing, maintaining and repairing various things that we often take for granted.  Mel would be the one that could fix it!

He was a former resident of Fulton County, Indiana for 17 years where he was well known in the Rochester community.  Mel was very active in his Native American culture and was very philanthropic.  Always available if someone needed help.  Mel had a loving demeanor, a wonderful sense of humor and was always smiling.  He was loved by his family and will be dearly missed.

He will be lovingly remembered by his daughter:  Audrey (Jim) Montague (Pierceton, Indiana); three grandsons:  Tyson Montague, Brian (Danielle) Gambill,      Aaron (Kaitlyn) Gambill; two granddaughters:  Danielle Cass and Michelle Mayberry; and nine great-grandchildren.  He was preceded in death by his brother, Don Cameron, his daughter, Amy Ellyn in 1981 and his great-granddaughter, Hannah Marie.

Melvin’s life will be celebrated with a private memorial service at a later date.  He will be laid to rest in Sand Creek Cemetery in Windsor, Illinois.  Arrangements were entrusted to Redpath-Fruth Funeral Home, 225 Argonne Road, Warsaw, Indiana.