Share a memory
Obituary & Services
Tribute Wall
Read more about the life story of Michael and share your memory.

He attended Wayne High School in Ft. Wayne, Indiana and later earned his Bachelor of Science degree from Purdue University in 1994 in Engineering and Computer Science. Mike moved to Kosciusko County and worked as an engineer for DePuy and Zimmer in Warsaw, Indiana. During his time at Zimmer a patent was submitted for a Bone Screw with Mike as one of the inventors.

Mike will be remembered as a loving son, brother, uncle and friend to many who will be dearly missed.

Mike’s life will be celebrated with a memorial service at 1:00 p.m. on Friday, December 2, 2022 at Redpath-Fruth Funeral Home, 225 Argonne Road, Warsaw, Indiana and officiated by Envoy Ken Locke of the Salvation Army.  A private family graveside service will follow at Oakwood Cemetery of Warsaw, Indiana.  Friends and family may visit prior to the service from 12:00 – 1:00 p.m. 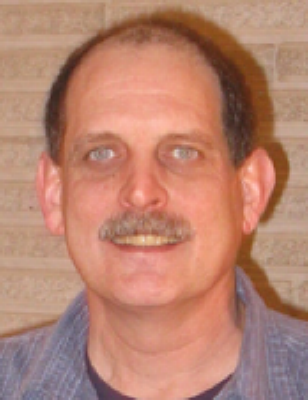